No curation without conversation! 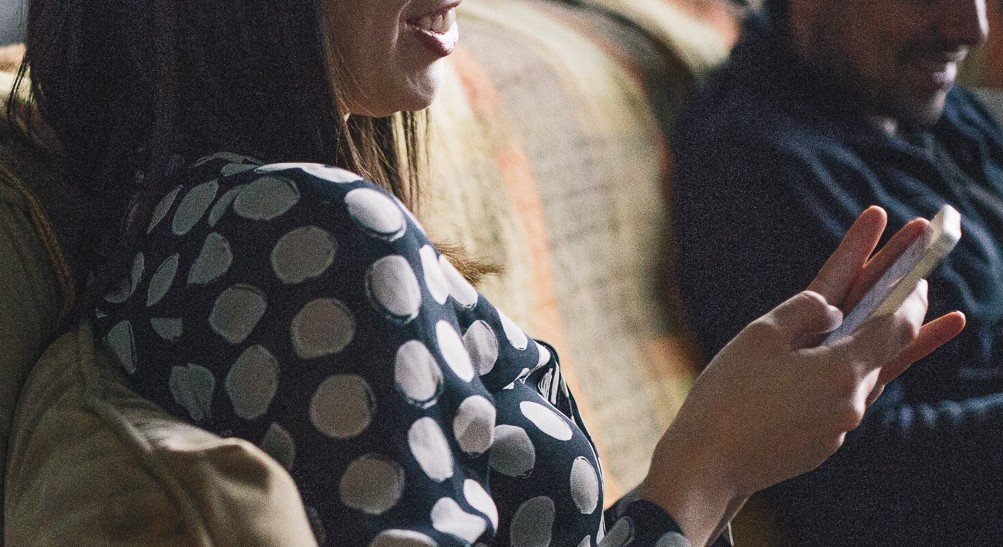 A few days ago I got followed on Twitter by a young entrepreneur who, in her bio, promised me great learnings and access to great content if I followed her.

For the past few months, I have been working on building up my following, adhering to some of the best Twitter advice, so I followed back. Soon afterwards I received a Direct Message from the same person. It said something along the lines of:

Thanks for following, please also RT this: <link>

Of course, this is by no means the first such ‘engagement’ I’ve had. Many people set up automated DM’s to either thank you or thank you & ask a favor when you follow them. After the first 5 it becomes annoying. (I must admit I complied with a DM asking for a RT once, but I was feeling particularly generous on that day after watching my favorite football team win over a few beers…)

I am afraid many of the people who embark on implementing a “social media strategy”, do not ask themselves one critical questions: “Why are you after building up your following?” In the end, it’s not the number that counts, but your influence and reach. Are you establishing yourself as an authority on your chosen subject(s) solely by adding followers?

It is the same as with any strategy – once someone employs it successfully, it’s easy for others to copy it, and after a while it becomes ineffective.

Many similar strategies to win on social media marketing gain popularity, powered by the proliferation of digital marketing communities, such as ProductHunt, GrowthHackers, and awesome freemium tools such as Buffer, JustUnfollow and others.

Among them the most popular is curation.

Curation is the deliberate practice of selecting and organizing information within a certain field/topic, so that it fulfills a pre-defined goal (usually – to expand the knowledge of the target audience).

Curation is what art galleries do when they put up a collection of art pieces from various historical periods, to show how our perception of what is beautiful/important/inspirational has changed over the centuries.

Curation is even more important in the Age of “Information Overload”, where the pain point of learning has shifted from finding access to information to finding ways to sift through the tonnes of irrelevant/duplicated information in order to find the nuggets of true knowledge.

Curators create value by carefully selecting information, relevant to their audience. They not only find individual pieces of relevant information, but also arrange them in a way that creates a clearer understanding for the reader and allows her to build up her expertise on the topic.

In a way, curators are teachers. And just like teachers, they must not only teach, but also listen and engage with their readers. Social media is one of the best places humanity has ever produced for listening, talking, and engaging with others.

Many people and brands believe that ‘curating’ means blasting links on Twitter. I’ve experimented a lot during these last months, and I find depressing the amount of response and conversation you get when you try to engage ‘curators’ on Twitter.

I’ve tried responding to those, who send an automated DM thanking you for following them. About 90% of the time, you don’t get a response even if there’s a straightforward question included in your message. And then there are those who invite you to DM them…without ever following you back.

In very rare cases there are people who are genuinely interested in others and that makes a huge difference 100% of the time. No matter what you’re selling and if you’re selling anything at all, everything you say sounds much more genuine and trustworthy if you’re capable of showing that you’re a real person.

Be a person, not a robot. Be genuinely interested in other people. Talk to them, understand what moves them and what they’re looking for. Listen, you might learn something really important.

You might get followers by (ab)using the in-fashion strategies, but you won’t ever get anything good out of your followers if you don’t show them you care about them on a human level.

OK, I admit followers are also important – after all, even if you produce the greatest of content, you need someone to consume it. So, I’m considering writing a blogpost (tentatively) named “How I got my first 1000 followers on Twitter”, let me know in the comments if that’d be something you want to read.

How long does it take you to find good trustable resources on how to do content marketing? The Content Marketing Weekly brings you the most advanced thinking on the topic collected in one convenient weekly email.

You have Successfully Subscribed!